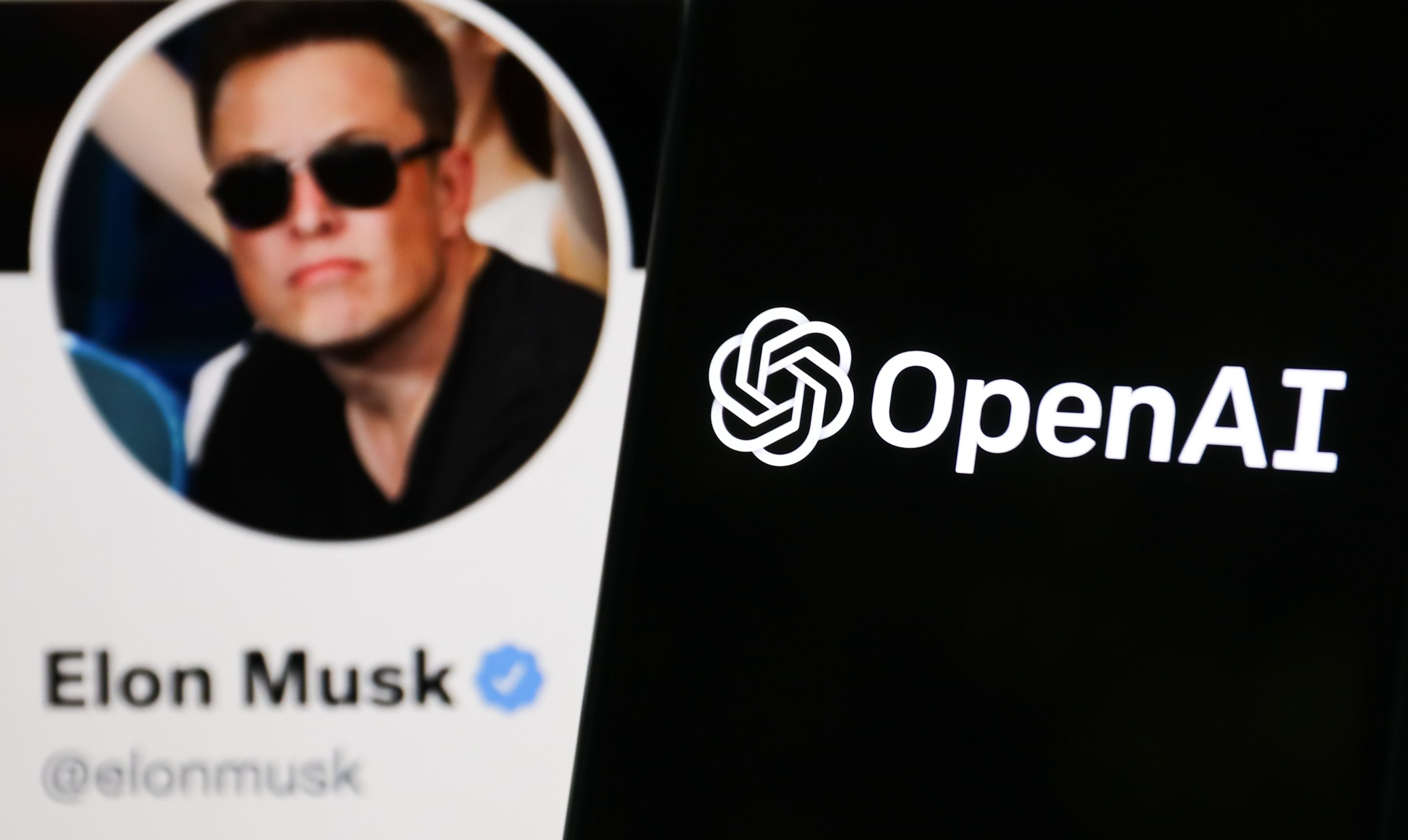 ChatGPT has been making waves this week following its test release by OpenAI, the company behind it. The artificial intelligence chatbot has evoked amazed, amused, and concerned reactions to it and generally created major buzz on social media. Many have speculated ChatGPT will disrupt Google’s search business. It can also debug code, write in a famous author’s voice, and help students cheat, among many other things.

The buzz will likely ramp up even more when OpenAI releases a superior next version of the AI chatbot, reportedly sometime next year.

Speaking of buzz, few people have been generating more of it lately than Elon Musk, who leads Tesla, SpaceX, and now Twitter, among other companies. As it turns out, Musk has ties to OpenAI, including as an original backer, and has been involved in both supporting artificial intelligence and warning about its dangers.

This month Musk called ChatGPT “scary good” and warned, “We are not far from dangerously strong AI.”

Musk resigned from OpenAI’s board of directors in 2018, citing possible conflicts of interest due to Tesla’s own AI work. In 2019, OpenAI changed from a nonprofit to a “capped profit” corporation, a hybrid of a for-profit and nonprofit. In 2019 it received a $1 billion investment from Microsoft. By 2020, Musk tweeted, “I have no control & only very limited insight into OpenAI,” adding his confidence in its safety was “not high.”

This month he tweeted: “I just learned that OpenAI had access to Twitter database for training. I put that on pause for now. Need to understand more about governance structure & revenue plans going forward. OpenAI was started as open-source & non-profit. Neither are still true.”

But we’ll let ChatGPT itself talk more about Musk’s history with OpenAI. The rest of this article was written by the AI chatbot, generated in seconds as answers to our questions:

Elon Musk has had a long relationship with OpenAI, dating back to the organization’s founding in 2015. He was one of the original backers of the organization, providing both financial and strategic support. Over the years, he has remained an advocate for the organization and its mission to promote and develop friendly AI.

Based on his public statements and actions, it appears that he has some concerns about the potential dangers of advanced AI and its potential impact on society. He has often spoken about the need for AI to be developed and used in a responsible and ethical manner, and has even founded organizations such as OpenAI to help advance this goal.

Tesla uses AI in several of its products and services. For example, the company’s Autopilot feature uses AI to help vehicles navigate roads and highways with limited or no input from the driver. The company’s cars also use AI for tasks such as lane detection, adaptive cruise control, and automatic emergency braking. Additionally, Tesla is using AI in its manufacturing processes to help improve efficiency and productivity.

It is possible that Elon Musk has hired employees from OpenAI, but I do not have access to that information as I am a large language model trained by OpenAI and do not have the ability to browse the internet. OpenAI is an independent organization, and while Elon Musk has been involved with the organization in the past, he is not directly involved in its day-to-day operations or decision-making.

Our new weekly Impact Report newsletter examines how ESG news and trends are shaping the roles and responsibilities of today’s executives. Subscribe here.